Diary of Day 2 of Clockwork Calamity in Mushroom World

On the second day, to make the game more convenient, I decided to make the bag wider to the maximum.

To do that, I need to get a total of 5 Tall and Wide mushrooms.

So I explored the mushroom dungeon and got them to make my bag bigger! 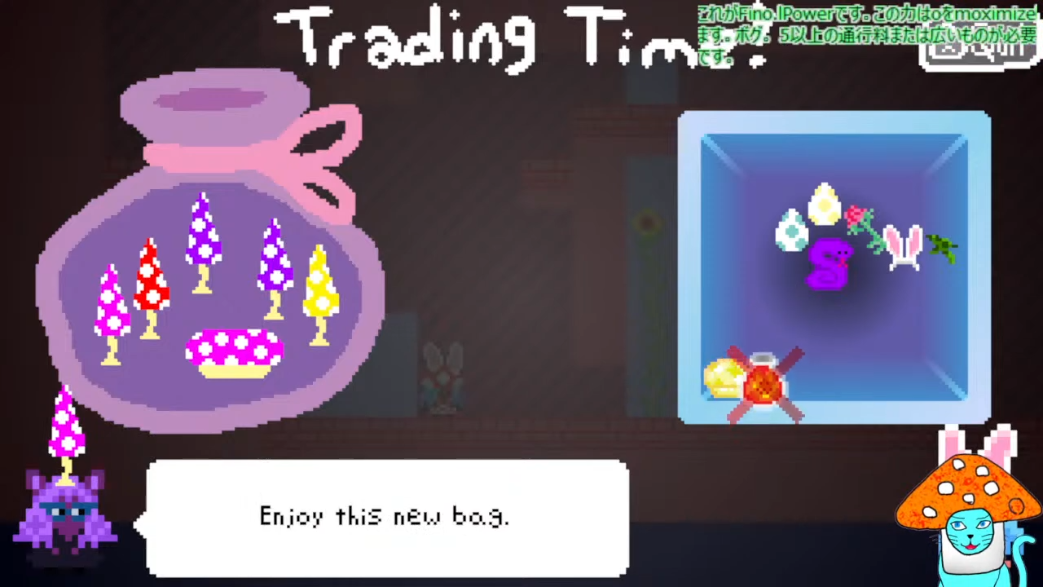 It's no longer a box!

Before and after that, I explored the cave area a lot and found people hiding puzzle pieces in objects all over the world, and I found a riddle that requires you to press up, down, left and right on a switch from a sentence hidden in a statue of a kitty!

Here's where the game difficulty goes up a notch!

Here's a hint for the puzzle piece person

>>Puzzle #001. Seek o beo.utiful queen, entombed in a Pyromid in the metropolis.

The kitty statues are.

>>Afternoon kitty wants to play. Float down the river and into the bay.

and other mysterious sentences.

I have no idea. 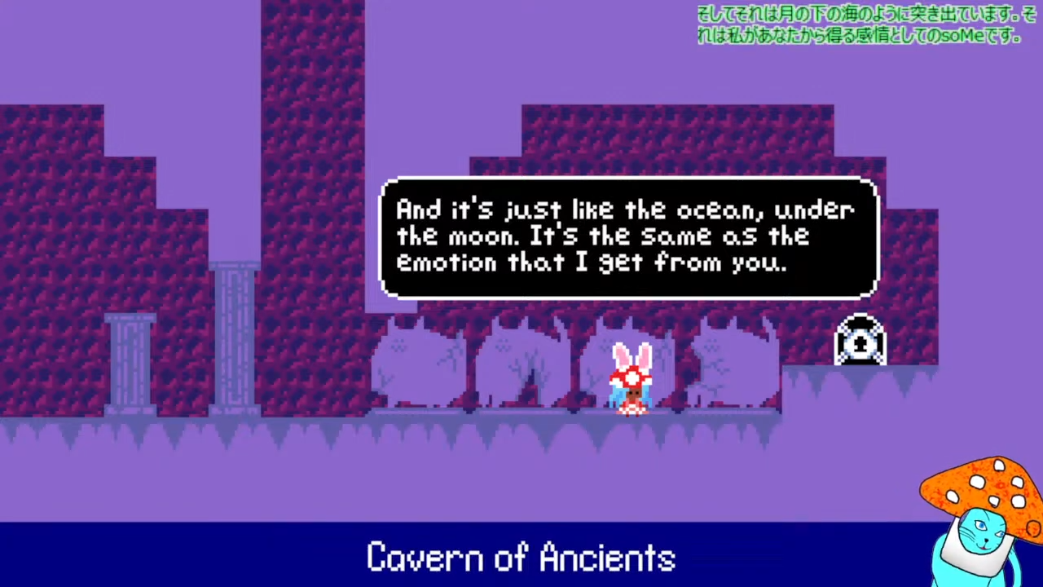 Also, I used the hint shop for the first time in the cliff area.

I thought I'd get a direct answer, but the clues were more elaborate than I'd expected.

'Where is the location of the Springshroom? Come to think of it, have you ever met the owner of the junk shop? He frequently needs springs for repairs. So he set up his store near where he could get spring shrooms. And to get in there you have to go through a hidden passageway."

And so on and so forth, in fact, the junk shop was the clue! and I was even more impressed when he came up with hints that I might have found if I had really carefully observed the world!!!! This is awesome!!! 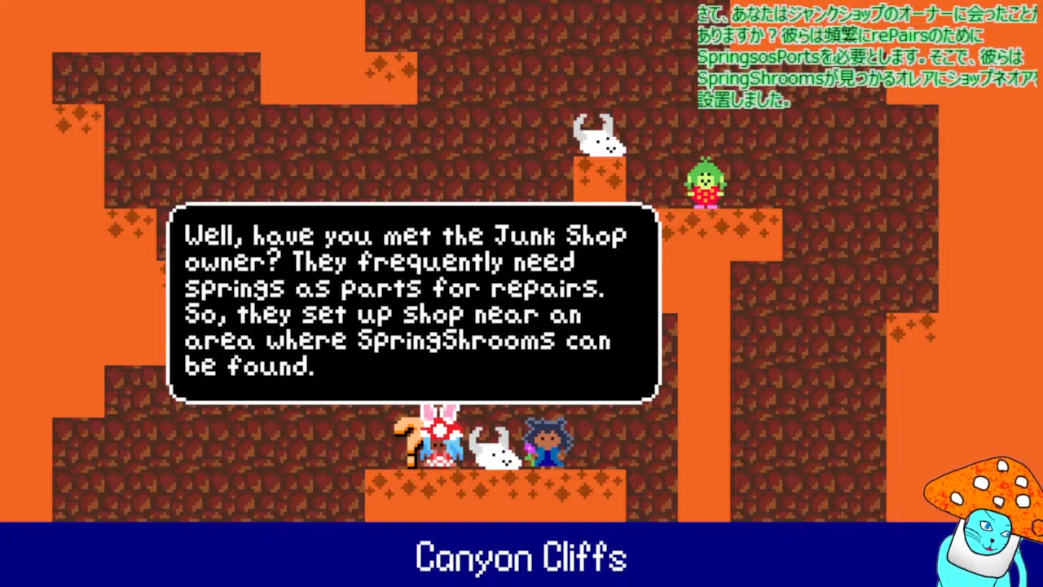 Then I found a spring shroom cave and had spring shoes made with the spring shrooms I got so I could boing boing the floor and jump to much greater heights!

Also, I got my minecart license and got to ride minecarts! 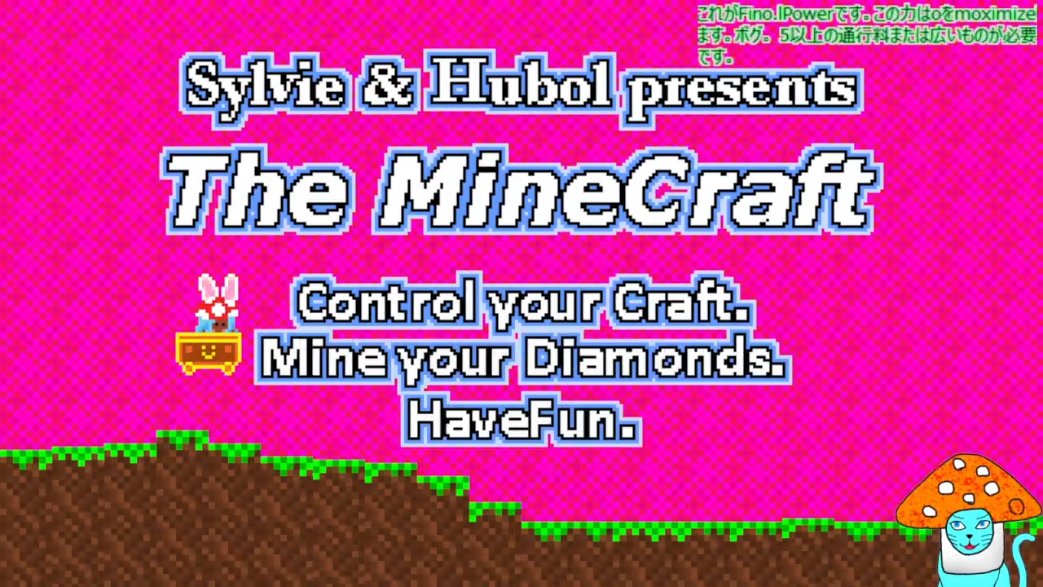 I got on and all of a sudden another game started and it startled me!

When I was getting diamonds, I was surprised to get an error dialog saying I was cursed for getting too many diamonds! 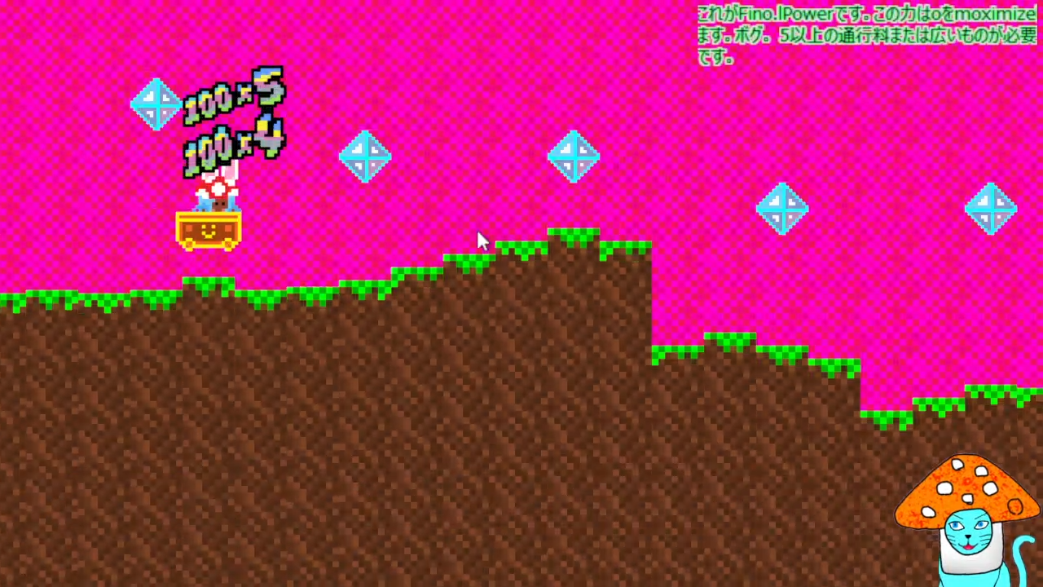 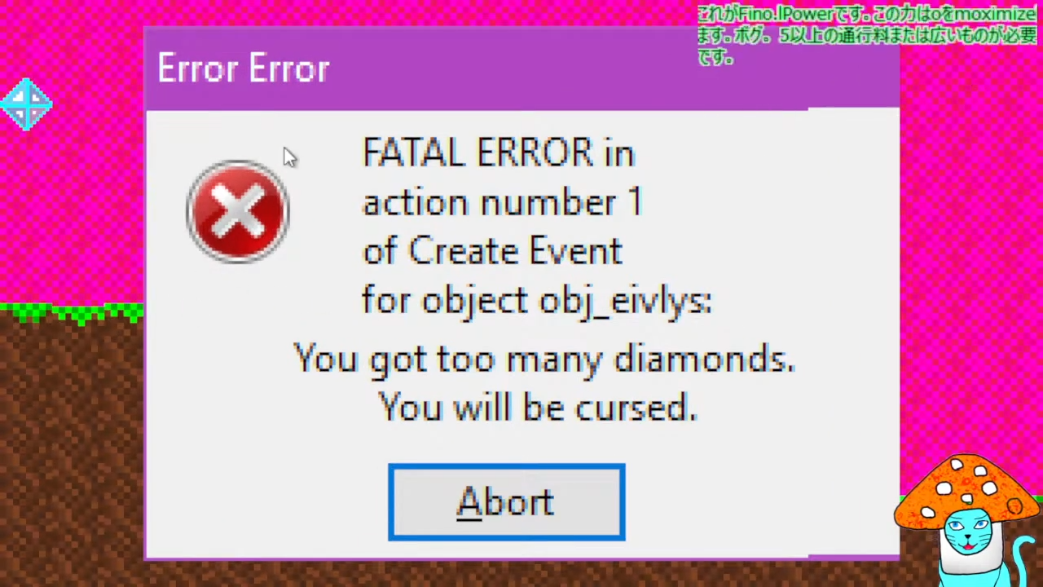 I was then returned to the normal world and received the key to the clock from the minecart shop.

First time I got it, I'm so happy! 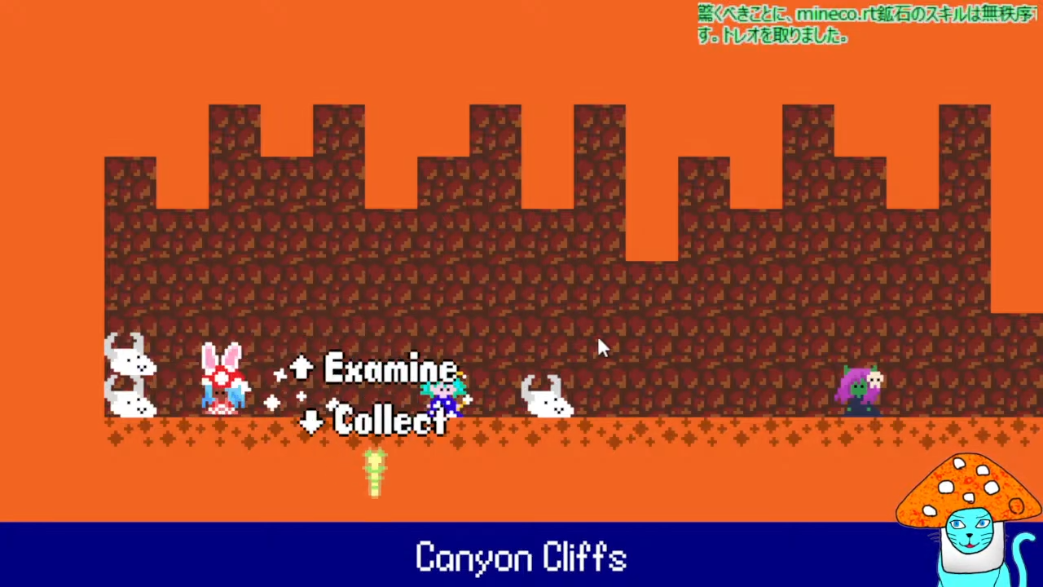 So I went to stab the clock key into the clock tower and found a prison in the back.

I talked to the person who was tethered to it, and he told me that apparently a witch had captured him and he had to solve a super riddle to get him out, and the moment that long riddle showed up I got all excited about solving a riddle of so much magnitude! 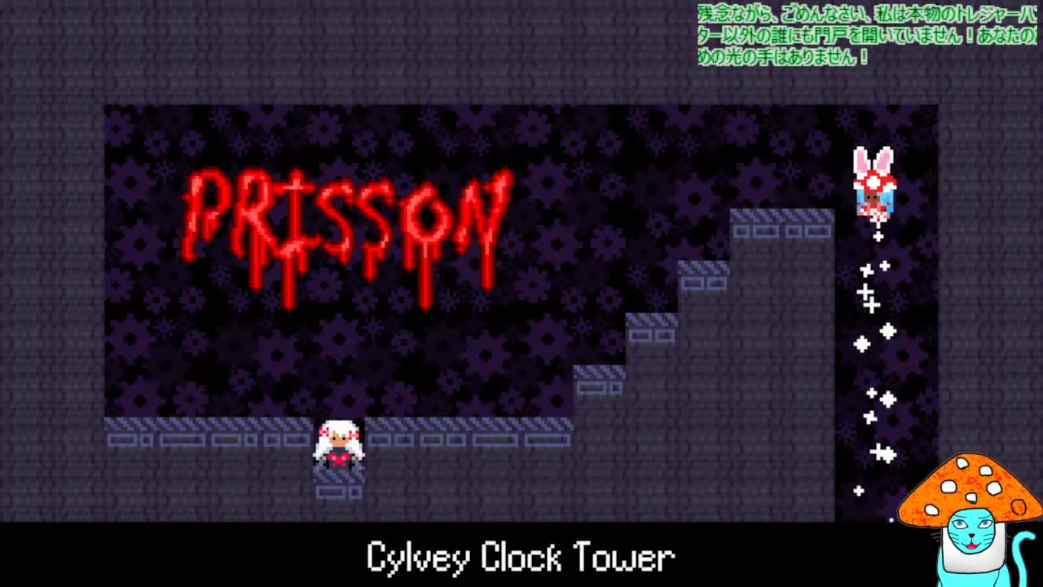 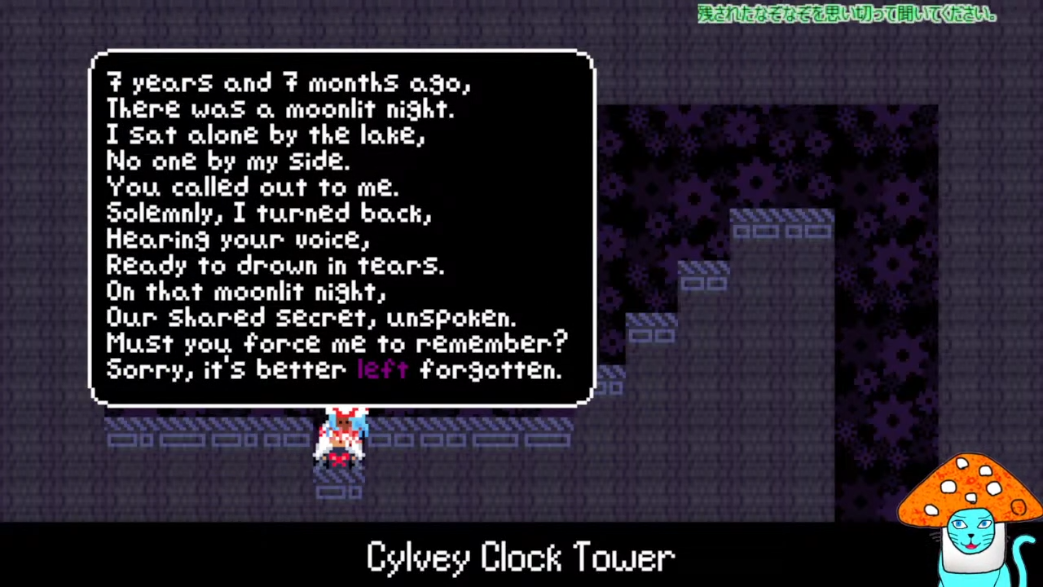 But we haven't solved the mystery yet, so we'll continue with the next play!

Video of the second day's play